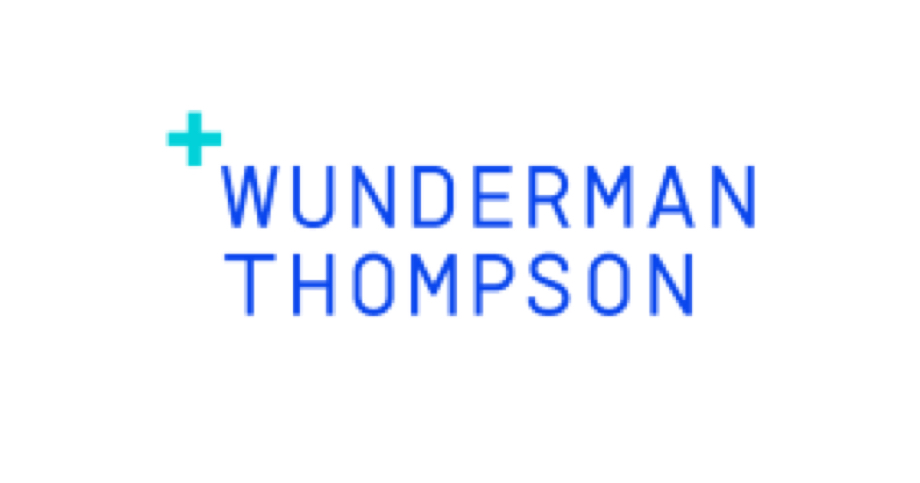 Modernizing an agency with WorkBook and Synatic 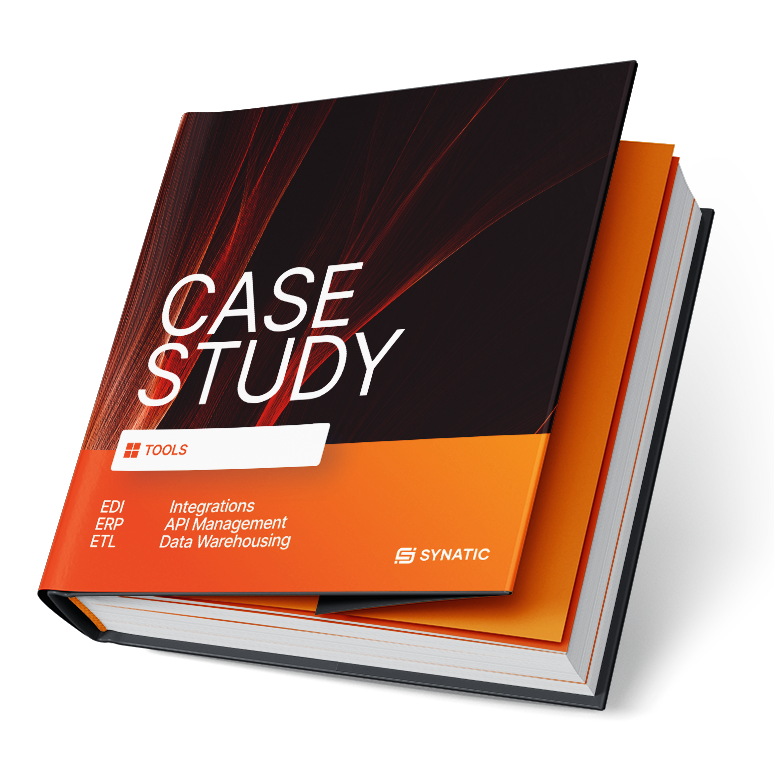 Building a United Front, One Integration at a Time

Wunderman Thompson has partnered with Synatic and Silversoft (sole distributors and implementors of WorkBook in South Africa), to solve its disparate, multi-system integration challenges. Through Synatic’s powerful integration platform, Wunderman Thompson were able to solve their complex data challenges with predefined solutions and a simple low code environment without expensive resources or lengthy implementation timelines.
‍

Wunderman Thompson was seeking to modernize their operations with more efficient tools in the project management and project financials area. Not only did they need a great solution, they had to integrate the selected solution to their existing financial solution. This in order to comply with their Sarbanes Oxley (SOX) requirements, as required by the WPP holding company.
‍

Wunderman Thompson was in the process of implementing WorkBook, a new PSA (professional services automation) tool, that they needed to integrate to their finance system, Dynamics Nav. Not only was this required to comply with SOX, but further the thought of manually recapturing data was inconceivable. They quickly realised that it would not be feasible to transfer data between the systems manually as the entire process would be inefficient, costly, and leave plenty of room for human error.
‍

Synatic, together with Silversoft, teamed up to create an harmonious integration that tightly coupled WorkBook to Dynamics Nav.

By linking WorkBook and Dynamics Nav, Synatic and Silversoft were able to build a solution that allowed both systems to cooperate in unison. Once the solution was implemented the two systems were able to communicate optimally with each other and data could flow seamlessly between the integrated systems, thus enabling Wunderman Thompson to build a capable internal control structure for their financial records to remain compliant with SOX requirements. Integrating the two systems wasn’t only paramount
to comply with SOX requirements, but also played an important role in saving them time, money, and effort.
‍

What sets Synatic apart from other integration platforms that Wunderman Thompson used was its outstanding debugging feature and Ops View that made errors visible within data being transferred. Marc Allwright, Chief Operations Officer at Wunderman Thompson, said “With the error management tools we were able to determine the source of any problem. We could identify if there was a mapping table which needed to be updated, or which system an issue was originating from, and as a result, pinpointing errors and resolving them became an effortless task.”
‍

Wunderman Thompson did not have to engage heavily in the day-to-day processes involved with integrating the two systems because Synatic and Silversoft worked exceptionally well together. Members of the Wunderman Thompson team held several needs analysis meetings to define their business requirements and from that point forward, Synatic and Silversoft were able to take the lead and seamlessly develop a solution to meet Wunderman Thompson’s needs. Allwright said “we were quite impressed in the manner in which the entire project was handled, and it didn’t feel cumbersome from our perspective. From the onset, Synatic and Silversoft were able to understand what we needed. They were having conversations and delivering the work, leaving us with more time to focus our energies on more pertinent business issues.”
‍

Roles and responsibilities were defined between the two implementors and those were agreed upon with Wunderman Thompson. Once the development phase of the solution was complete, members of Wunderman Thompson’s finance department got involved in testing the integration. They were given access to the middleware to ensure that WorkBook and Dynamics Nav were communicating efficiently with each other to provide accurate, data-secured financial integration. Allwright said that “Members of the finance department conduct regular testing on a month-to- month basis and it’s quite visible and straightforward for them to identify any integration issues which they need to resolve.”

Synatic was able to effortlessly build and implement a complex integration solution that would have taken several months to complete, in a matter of weeks.

The integration flowed freely from development to testing and then implementation. This level of speed, reliability, and efficiency resulted in rapid time to value for Wunderman Thompson.

They Delivered with Synatic 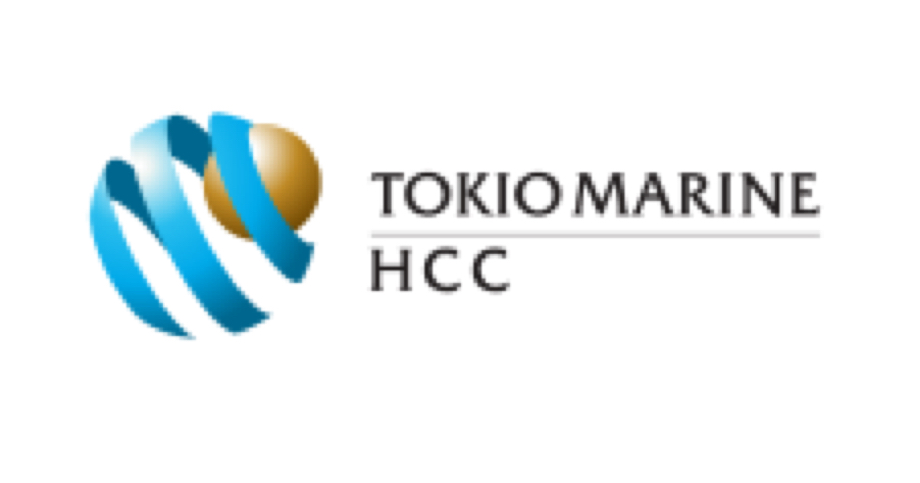 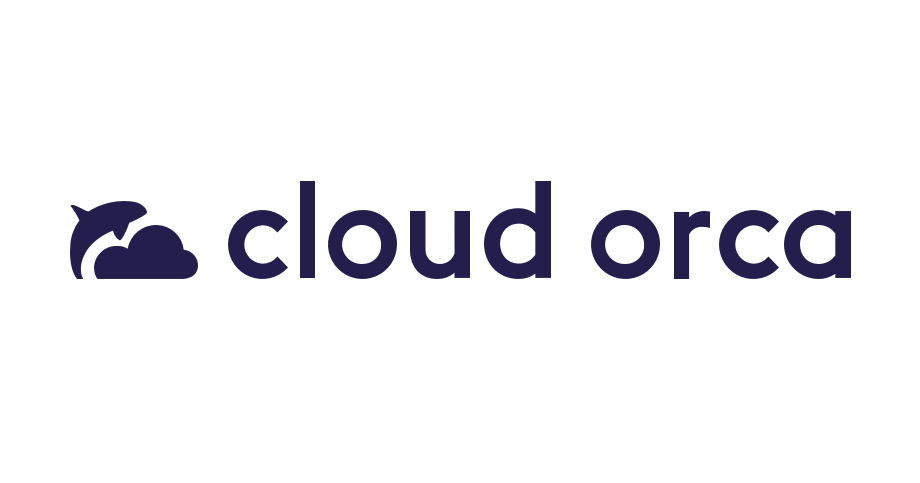 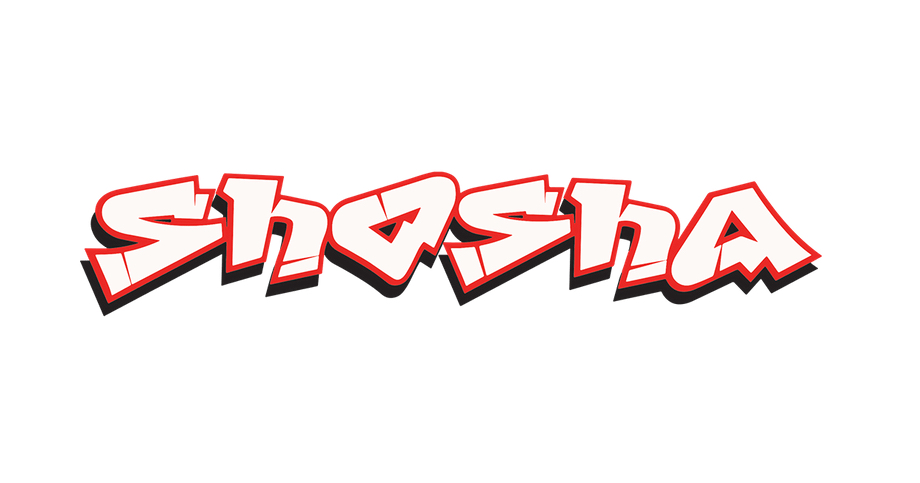 Build Your Business Faster With Synatic.

Whether you need to modernize your data universe or adopt a new SaaS application, our platform adapts to your needs.